Penarth rowing club is the proud home of rowing in Penarth having been established in 1880 as part of the water sports offered on the esplanade by the yacht club. As the oldest local rowing club, we have been offering the local area the opportunity to take part in one of Britain’s most iconic sports for over a century, and we currently provide coaching, social events, and competitive and leisure rowing for over 50 members of the club.

The club operates out of the historic original 1884 boathouse on the seafront, with many specialised sea rowing and training boats, and now also from Barry docks. We aim to provide a rowing experience to cater for all ages and abilities, which is why we pride ourselves on bridging the gap between sea and river rowing by encouraging excellence and most of all enjoyment in both disciplines of the sport.

Aside from rowing, we are also committed to a thriving social calendar. This includes quiz nights, dinners, Penarth festival stalls, and charity work, all in aid of funding our rowing programme and supporting our partner charities – the RNLI and Prostate Cancer UK.

Our annual rowing regatta on the seafront, usually held in September, is the cornerstone of the club’s traditional history and the focal point of our rowing calendar. The 135th anniversary of the event was celebrated in 2015, with many crews from 8 clubs spanning the UK competing in events rowed in front of the boathouse in glorious late-summer sunshine. We run events in categories ranging from juniors to masters in men’s, women’s and mixed divisions for both sweep rowing and sculling, so there’s something for everybody. Each year the regatta sees hundreds flocking to the seaside to watch and enjoy the day out, with attractions for rowers and spectators alike throughout the day and culminating in an evening of awards and socialising in celebration of the club and the sport itself. 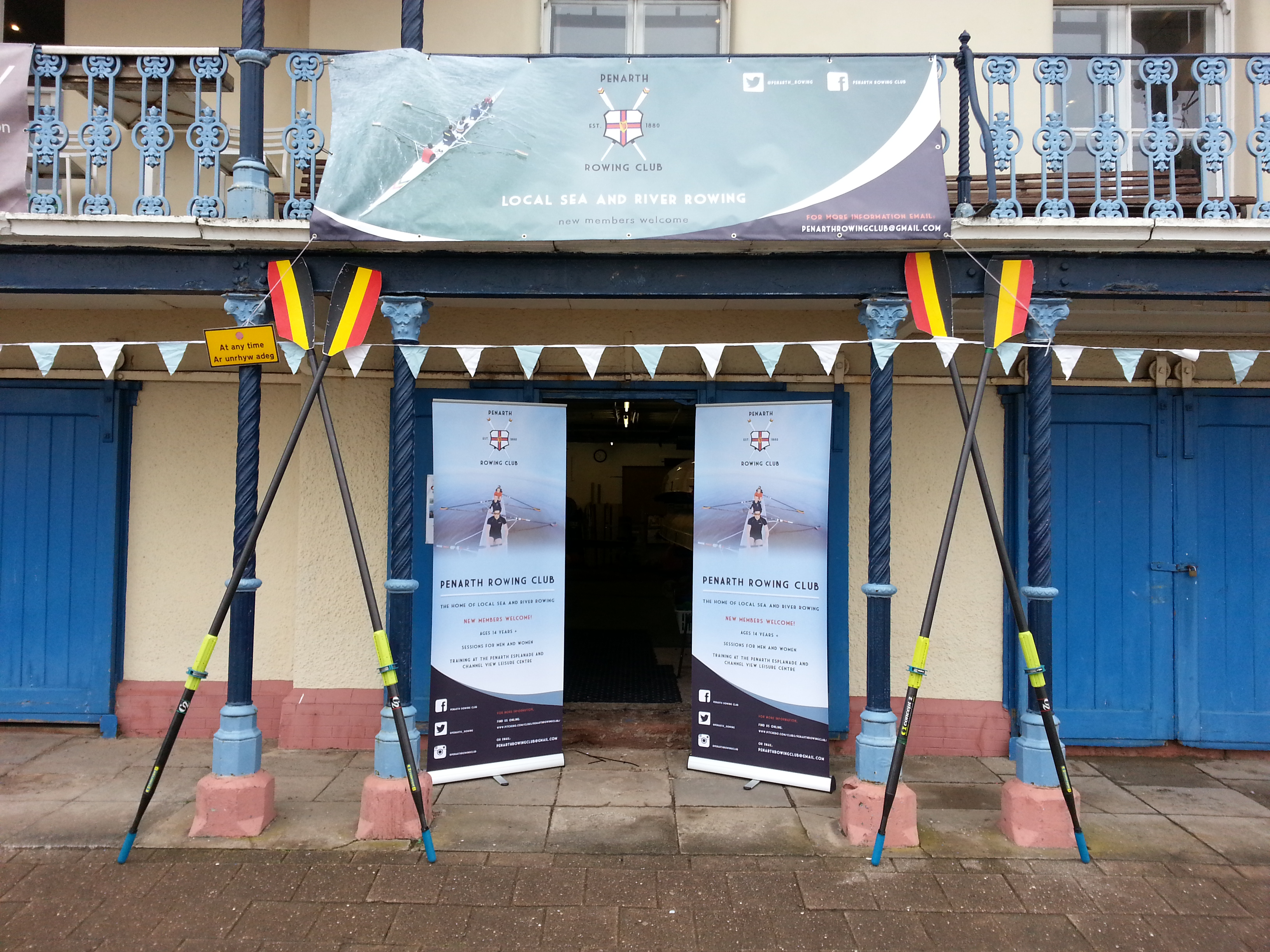 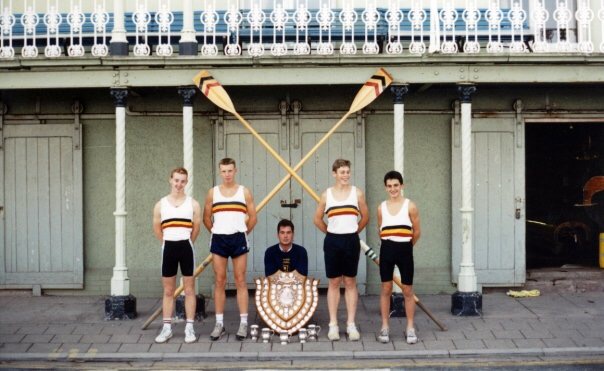 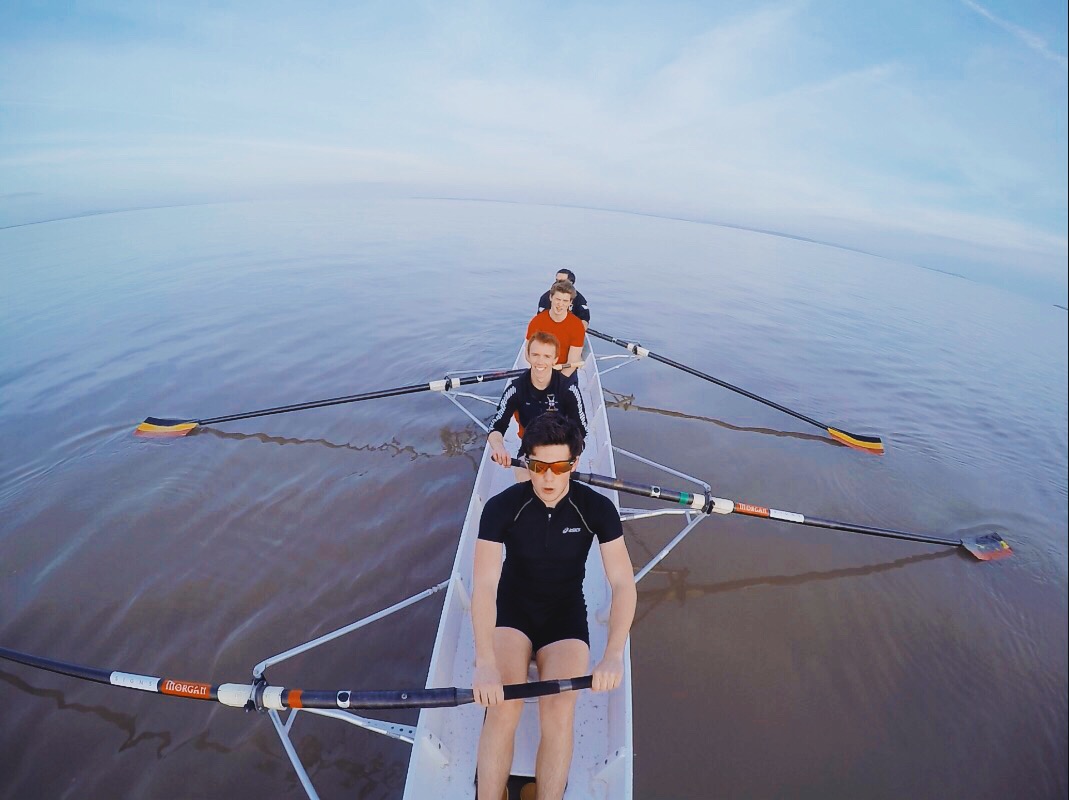 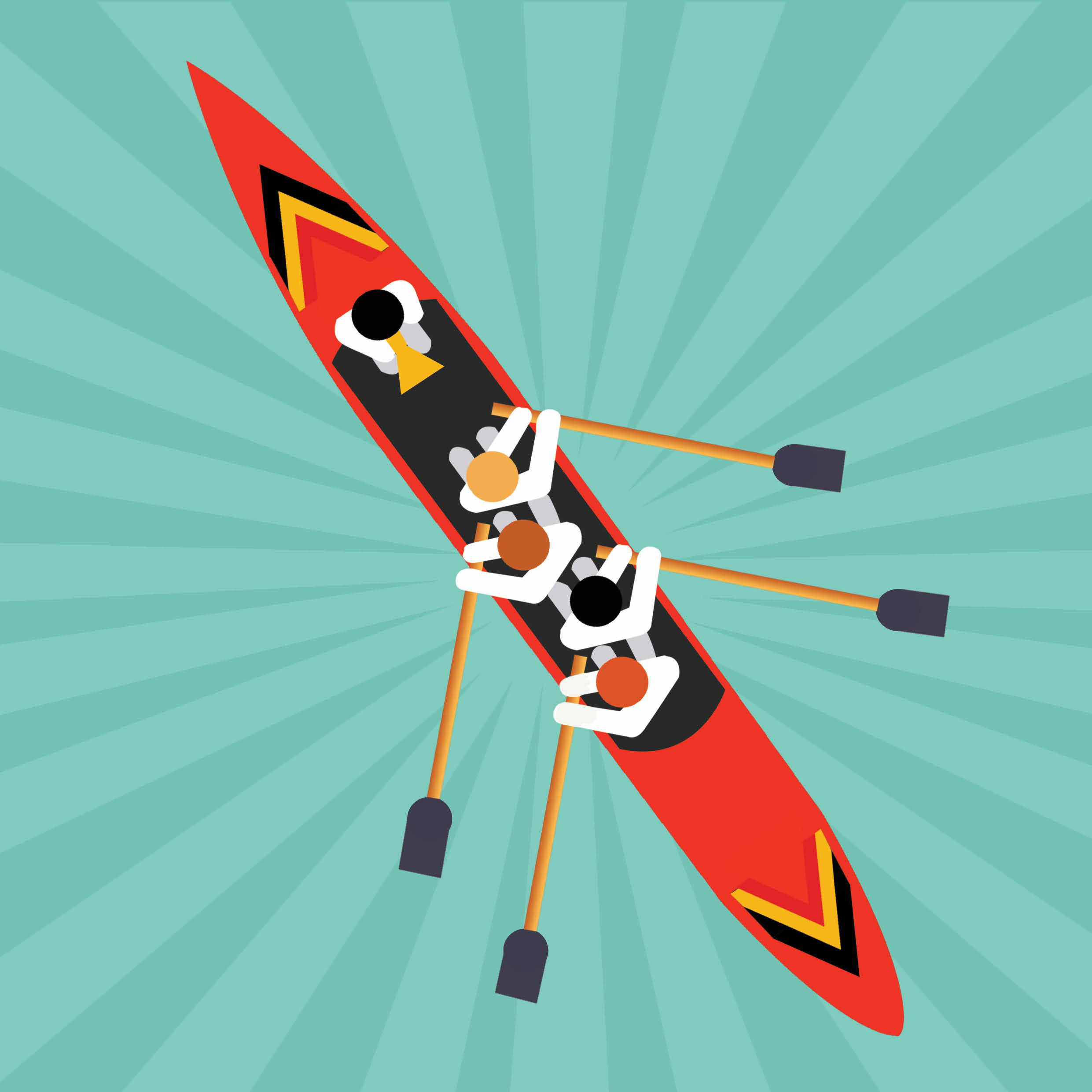 We offer sessions for ages 13+, for both men and women, for beginners and novices, throughout the year.
Find out more

Find out how you can take part in our annual rowing regatta.
Find out more

Explore the latest news and events for PRC including our regattas, fundraising events and socials.
Get involved

Find out about how you can help us achieve our goal of making rowing accessible for all.
Sponsor us